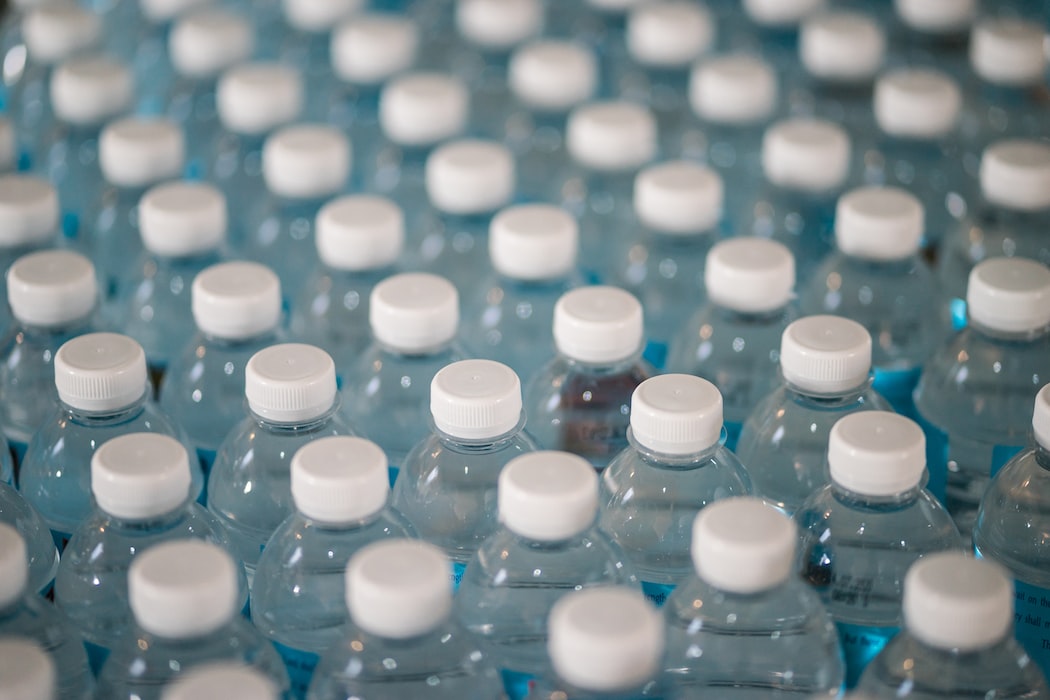 Packages made of bioplastic are gaining popularity. Up today there are about 300 different kinds of bioplastics. They differ from materials that are used to produce them and way of degradation or decomposition. It's hard to estimate what impact will have this diverse commodity on recycling and handling the waste.

Bioplastic is a material made of natural polymers. It can be artificially produced by microorganisms or derived from plant-based proteins like cellulose or starch. Materials created this way are usually biodegradable - they can be biologically disposed of. For example, they can be decomposed by bacterias. There are:

We have to distinguish between them and the way they are disposed of. If the plastic is marked as biodegradable, it doesn't mean it's compostable. More and more manufacturers and retailers hopped on the trend of eco and bio and claims they use only 100% degradable materials. The advantage of these materials will be fulfilled only if they are disposed of correctly and meets specific conditions. If not they will end up on landfill or an incineration plant.

Theoretically, bioplastic is a natural product. But it's naive to think that if we throw away a plastic bag in nature or to our compost and believe it will decompose itself in a month. It's still not clear how to systematically process used bioplastics ecologically and economically.

The materials for the production of bioplastic have to be grown, and they consume water, energy and can be a reason to deforestation and the degradation of soil. These crops are fertilized and treated with pesticides. Corn, soy or sugar cane fields also emit nitrogen oxides that are worse than carbon dioxide hated by many. It's hard to grow these crops in bio conditions in such amount, and that's why bioplastics don't have anything common with bio.

That's why production of bioplastics can't be called ecological. Also, it's not economical yet - bioplastics are inefficient because we don't have the right technology now. The contribution of bioplastics can be revolutionary in the future. But now they aren't able to compete with plastics we use today. The manufacturers of plastics would have to change the technology entirely, and there isn't one that could produce bioplastics in such amount as traditional plastics. Also, manufacturers aren't very motivated to do so.

Bioplastics can't be recycled, and if their production rises, it will be necessary to reconsider the way we treat plastic waste. If the bioplastic is thrown in a bin with traditional plastic, it can cause problems. PET is one of the most used plastics, and the result of recycling process are PET flakes. These flakes have to have maximal purity so they can be used again. But even small amounts of bioplastics in PET recycling can contaminate it and therefore what can be usually well recycled is now depreciated. Moreover, the system to collect and dispose of bioplastic doesn't exist. So, for now, bioplastics can't be recycled with common synthetic plastics. They have to be disposed of to waste bin.

So don't be mislead by bags in grocery stores that are labeled as 100% degradable. They are made of usual polyethylene with an addition of an oxidizing agent that helps the plastic to fall apart into tiny pieces of plastic. If bioplastics will be widely spread and used there will be a need to label them clearly so consumers will know where to throw them and where not. So far consumers aren't informed well about this. Some practices of manufacturers and retailers can be even considered as greenwashing - the use of marketing to portray an organization's products, activities or policies as environmentally friendly when they are not. Bioplastic doesn't mean that it is an ecological material. It is just made of biomass. And the coincidence of names.

There are some bioplastics in development that are looking promising. For example PEF - polyethylene furanoate which seems to be able to compete with commercial synthetic plastics. Its development is supported by many big names like Danone or Coca-Cola. PEF is 100% bioplastic, and it's recyclable - ideal for food and beverages. But we have to wait to see if it's true.

But even then the best thing you can do is to skip plastic package entirely, bring your own utensils, cutlery or bags.

Pizza boxes are among the most common offenders when it comes to contamination, waste managers say. Lorem ipsum dolor sit ame